AGNI K East JAAG under the leadership of Mr. James John conducted a Project Management Training Workshop for its volunteers on January 05, 2014.  Mr. Cavas Gobhai, a distinguished Business Consultant from the U.S. conducted the training. The goal of the workshop was to help create a project model for the different AGNI groups.The four hour long training session, got the volunteers to create a list of action items specific to their groups and then evolve the discussions into developing a project model for execution. The workshop helped channel feedback across groups and helped the AGNI volunteers create a model in the way they wanted.

The workshop had five groups corresponding to the AGNI group, the volunteers were part of. These groups provided each other valuable feedback during the course of the training. The presentations were done in two halves. The first half was a statement of the purpose and descriptions. The second half was a restatement by refining the purpose and description using the methods provided by Cavas.

The journey of self discovery helped the AGNI volunteers discover their model of execution which could set the foundation of more organized fund raising for critical issues which are to be tackled during 2014.

AGNI K East JAAG also used this forum to appreciate the dedication of some of its volunteers. Convenor, Mr. Gerson da Cunha, awarded AGNI volunteers, Mrs. Dhanalaxmi Rao, Ms.Dandamudi Madhuri and Mr.Agnelo D'silva with certificates for 100% attendance at the JAAG meetings of 2013. 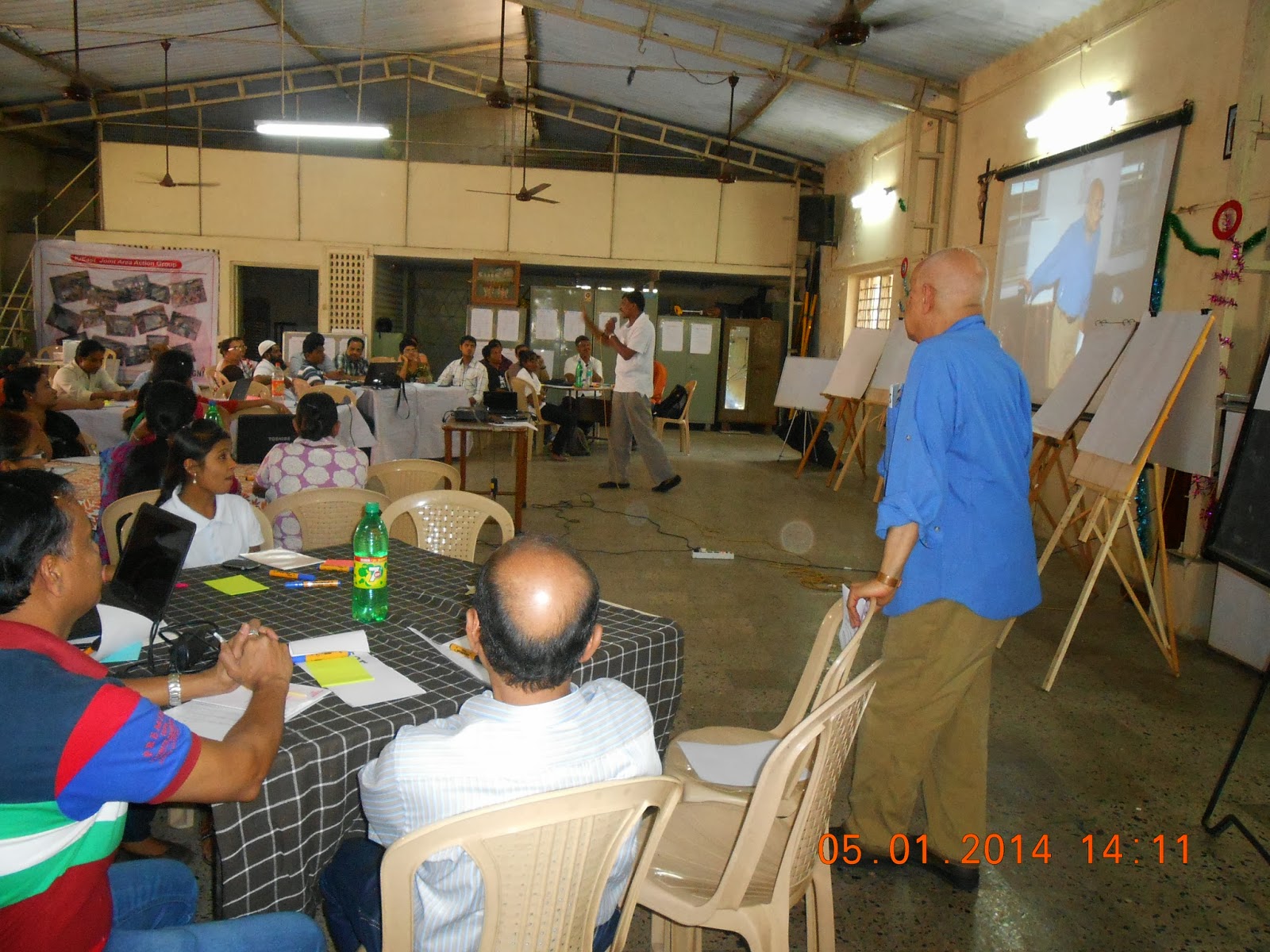 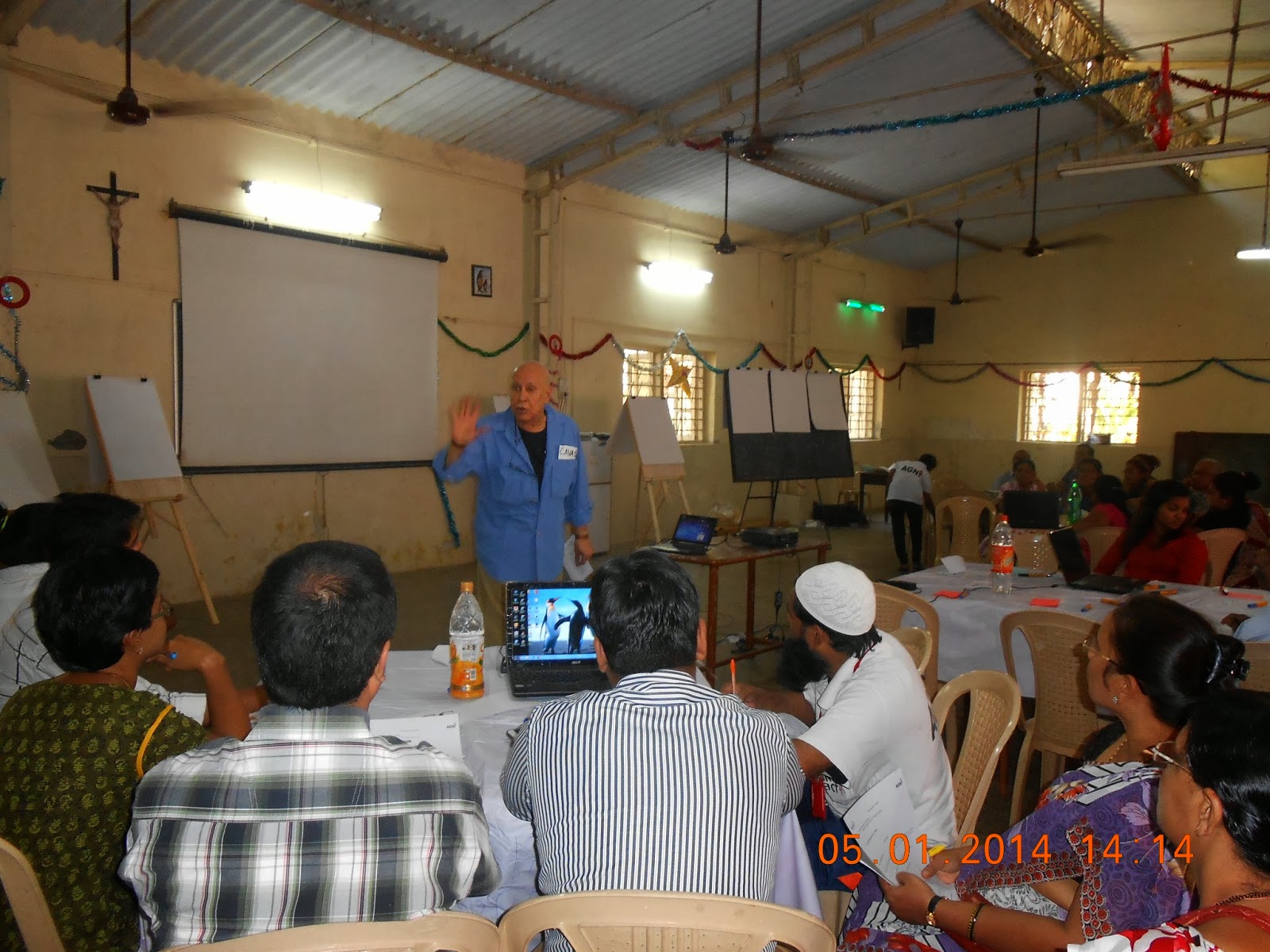 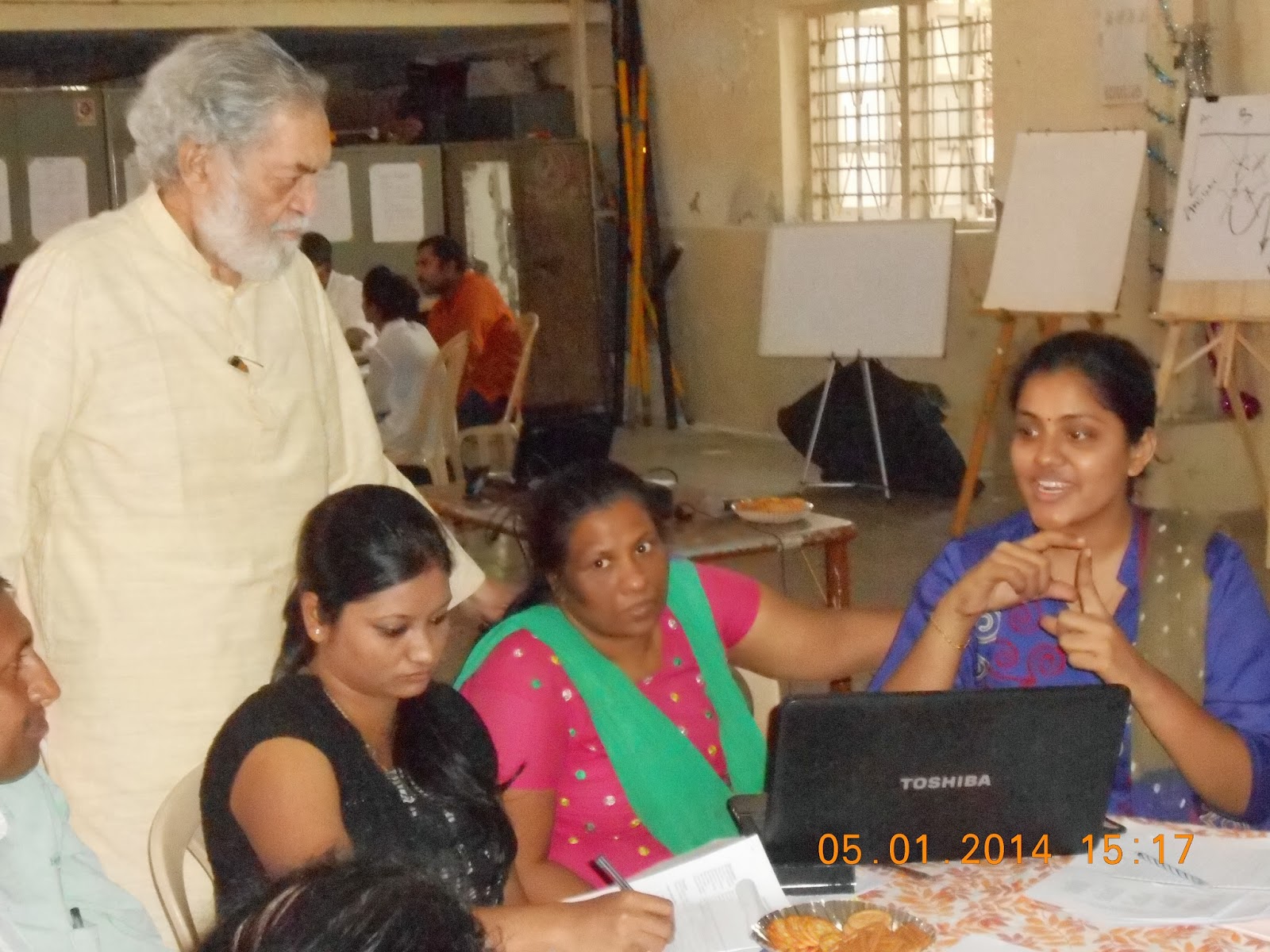 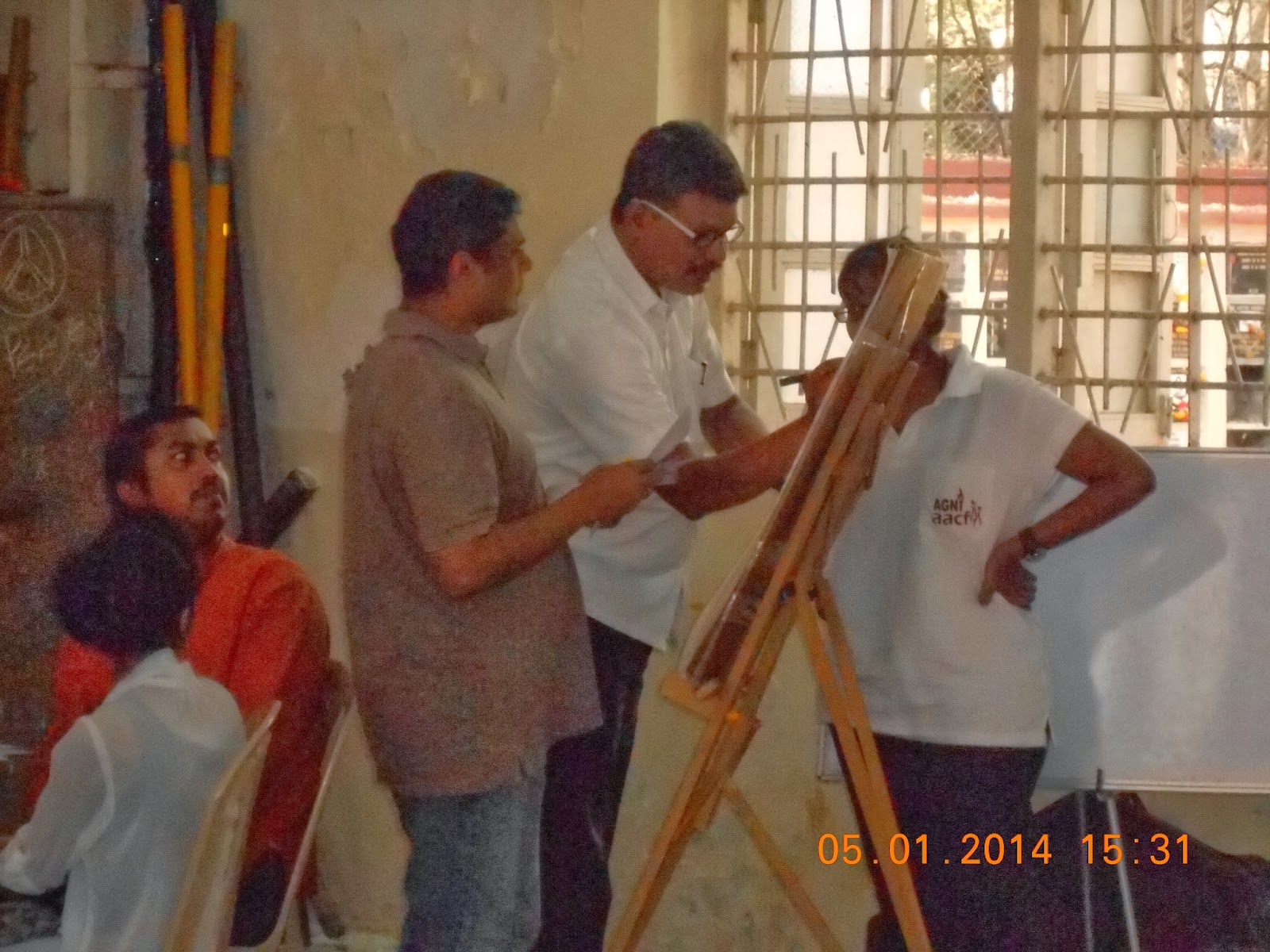 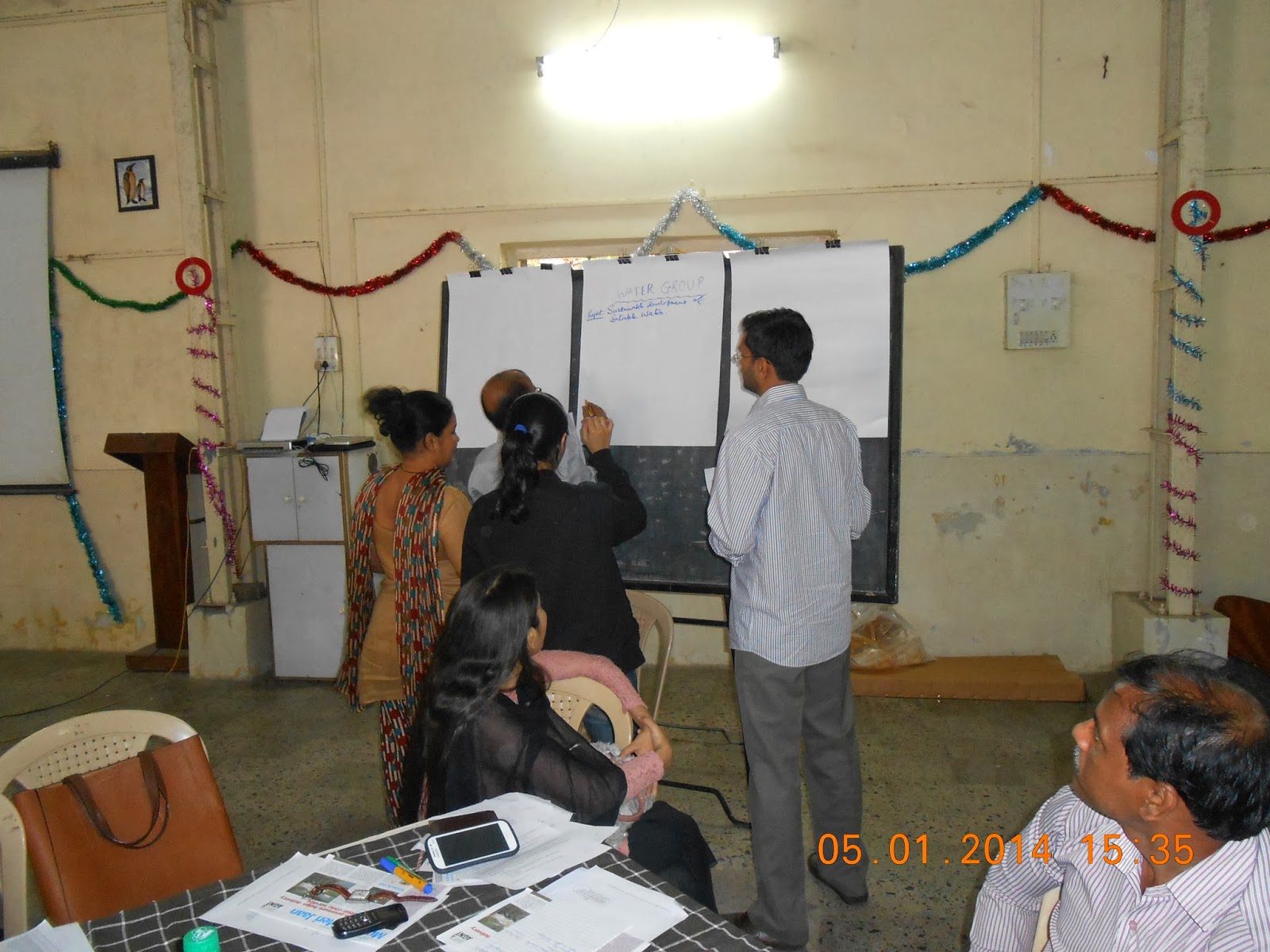 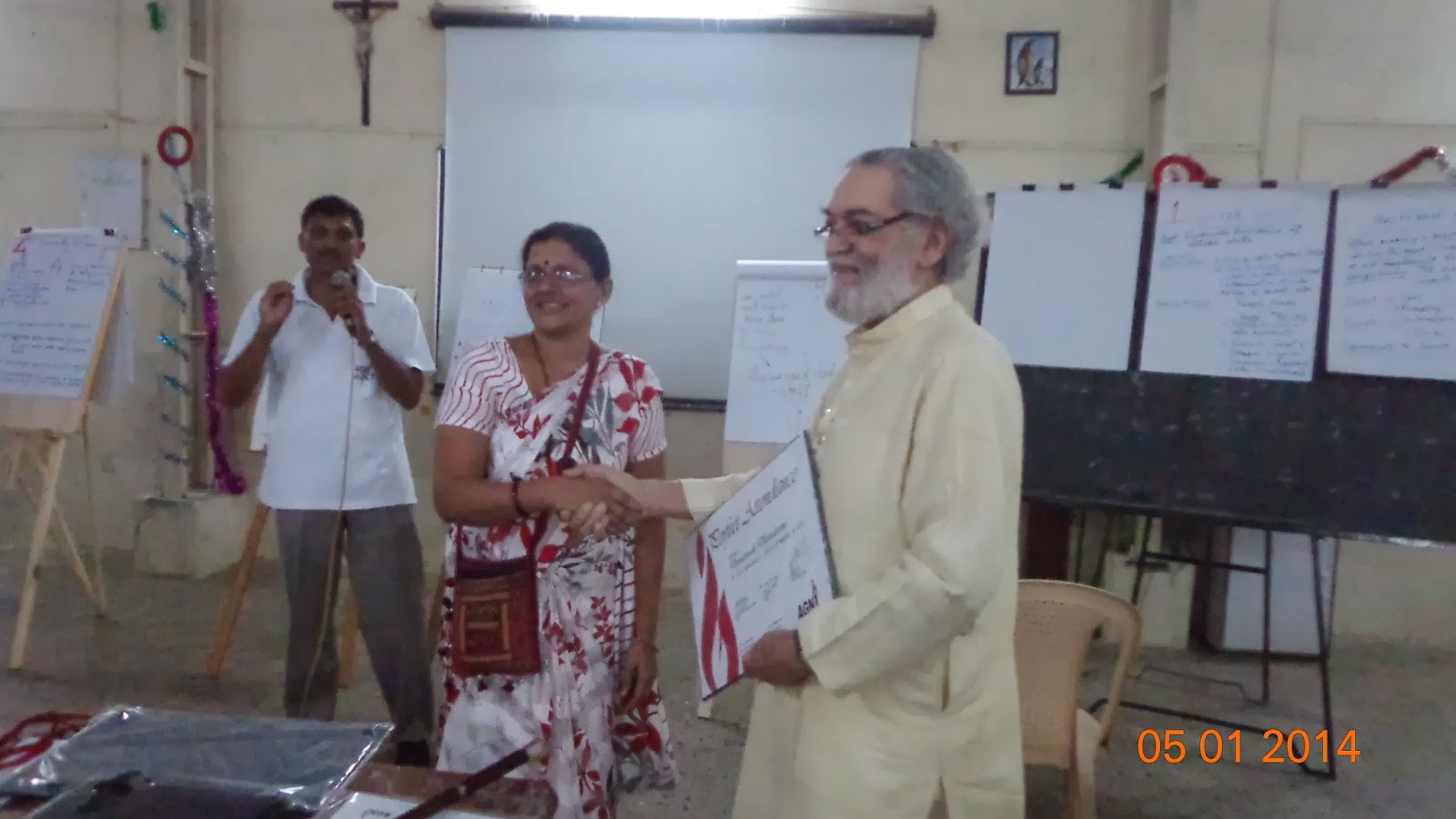 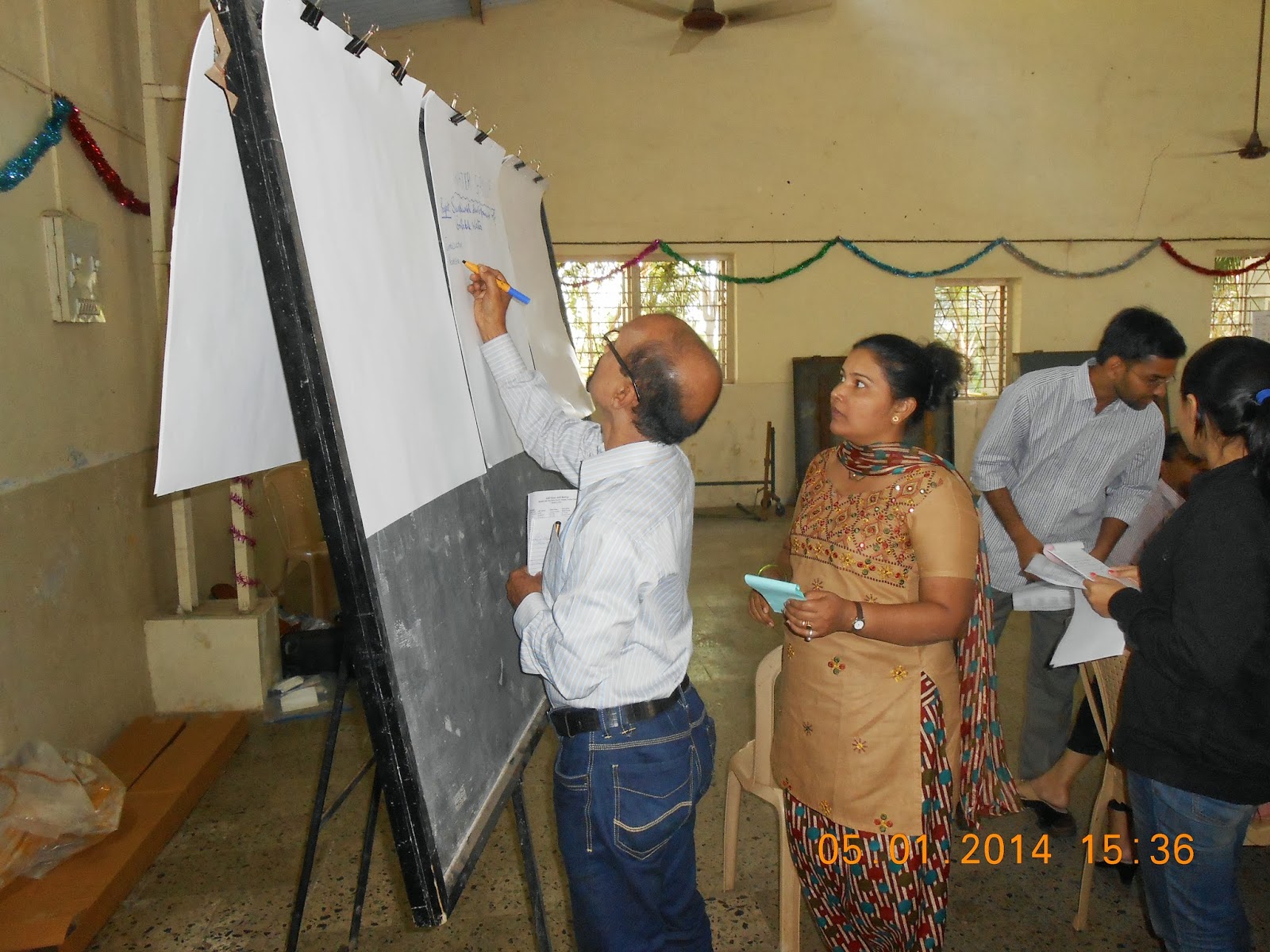 The PMP Certification establishes a common language among project managers and helps each other work within a common framework. Once you have the PMP, you need to consider how you're applying the processes, tools, and techniques to projects. I took a training course for my preparation in http://www.pmstudy.com and got ready for the exam on day 5!